The Kalamazoo Beer Cup is a craft beer style showcase for Kalamazoo-area breweries where a specific style of beer is selected and several local breweries present their take on the style in a blind tasting of the public.

Your ticket includes a flight of four five-ounce pours, access to an appetizer buffet and some history on the specific beer style. For this installment, we’ve selected Imperial or Double IPAs.

These are some of the more popular and unique approaches to big IPAs in the Kalamazoo area. While you may know the breweries participating, you won’t know which beer is which until after voting is complete.

The event will also featured a brief history about the particular beer style.

The beers and breweries will not be identified and guests will rank their favorites on a score card. The top scoring brewery will keep the Kalamazoo Beer Cup at the brewery until the next installment of the event — think the Stanley Cup of local beer. 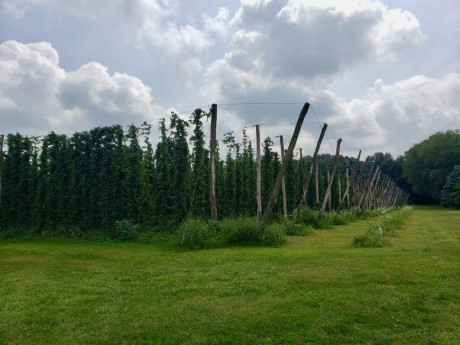 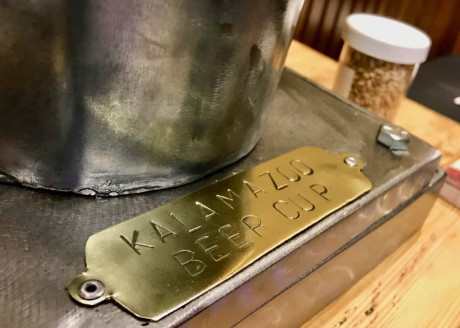 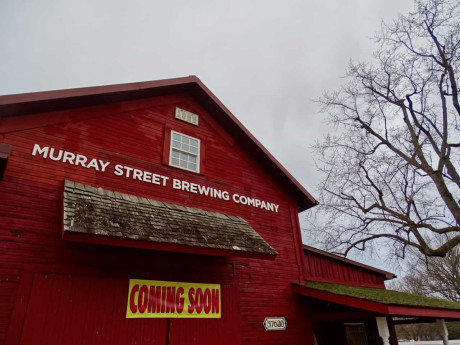