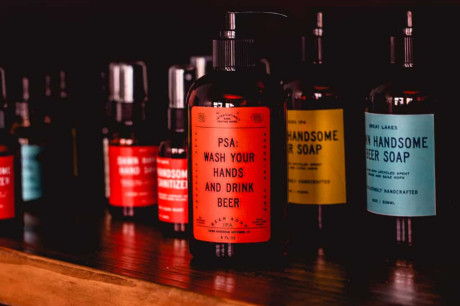 Are you struggling to find a meaningful and unique gift this holiday season for the craft beer lover in your world? In an effort to support our local retailers and artists who are in desperate need of a boost right now, we put a special emphasis on their selections. From handmade pottery to grooming supplies […]

“Everything we do is unconventional and outside-the-box,” Vanessa said. “It stood to reason our wedding would be the same.” 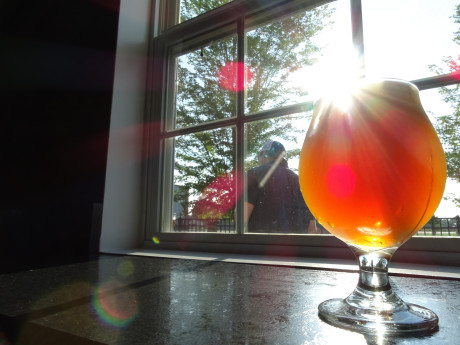 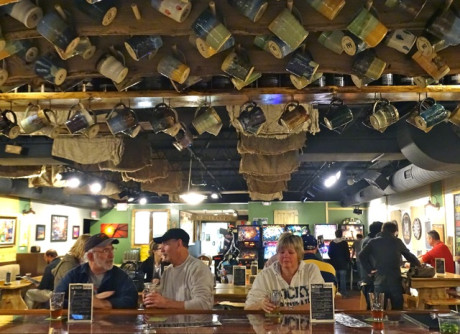 KALAMAZOO, MI — The year of expansion for One Well Brewing continues. The Kalamazoo brewery, which opened at 4213 Portage St. in November, 2014, announced today another expansion project for the business, just a few months after sharing details of another large-scale project. At the start of 2016, One Well announced it would be expanding production operations […]

Kalamazoo, MI — Ben Jones was known as a gentle giant who could always make people laugh. Although almost three years after his death of a stroke at 33, Jones, who served three tours in Iraq with the U.S. Army, was remembered for those traits by friends, family members and visitors to Tibbs Brewing Co. The Kalamazoo […]