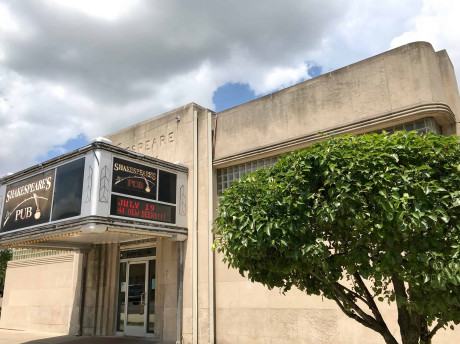 16 things to know, appreciate about Shakespeare’s Pub in Kalamazoo

KALAMAZOO, MI — Shakespeare’s Pub in downtown Kalamazoo will celebrate its 16th anniversary with a delicately planned beer list featuring 44 options never poured in town. It sounds easy enough, but given the longevity of the business and the number of craft beer options currently available in town — it’s no easy task. Co-owners Ted […] 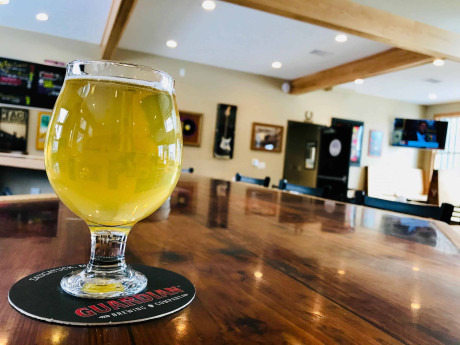 This bus tour is a celebration of women in leadership roles in West Michigan’s craft beer industry and will feature a trio of stops to relatively new breweries. The tour begins with registration from noon to 1 p.m. on Saturday, May 18, at Paw Paw Brewing Co.‘s new location and heads west to Cognito Brewing Co., located […]

Michigan beer continues to stamp out its place in the record-breaking U.S. craft beer industry. Bell’s Brewery Inc. and Founders Brewing Co. claimed six of the country’s top 10 beers in a recent Zymurgy Magazine vote of its homebrewing readers. Forbes and the Brewers Association reported more than 460 brewery licenses in the state, making […] 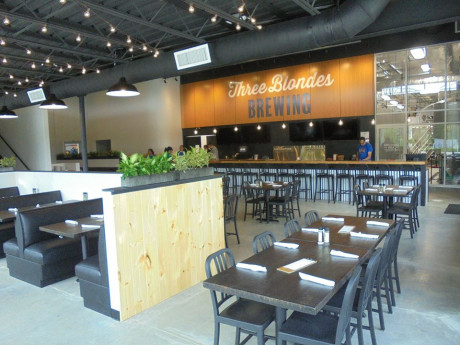 New breweries in West Michigan: See new openings, those in the works

Michigan continues to open breweries at an amazing pace. The Michigan Beer Guide reported more than 360 at the end of 2017 with at least another 60 in the works. Forbes.com recently shared statistics from the Brewers Association saying Michigan ranked 4th in the U.S. with 465 breweries. West Michigan is certainly part of this growth. […] 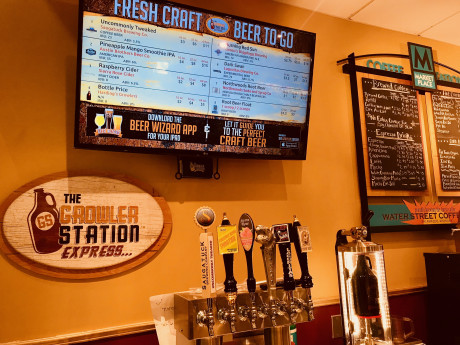 KALAMAZOO, MI — A new addition for craft beer fans provides a tasty wrinkle to your grocery shopping experience. The Harding’s Market at 5161 West Main St. in Kalamazoo recently installed The Growler Station, where shoppers can sample and select a unique craft beer to take home. A growler is a 64-ounce container that is […] 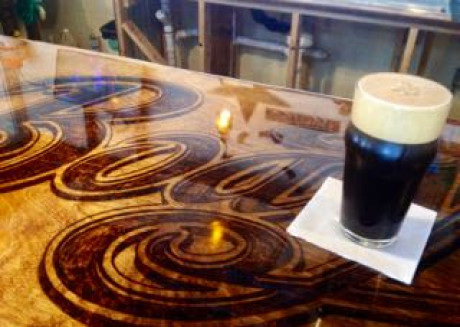 Give the gift of Michigan beer for Father’s Day

KALAMAZOO, MI — A trio of West Michigan breweries will share details about their major upcoming projects for the first Brewer Newsmaker Series. The informal and free events will be held from 6 to 7:30 p.m. on select Thursdays in November, December and January at Old Burdick’s Bar & Restaurant inside the Radisson Plaza Hotel. […]