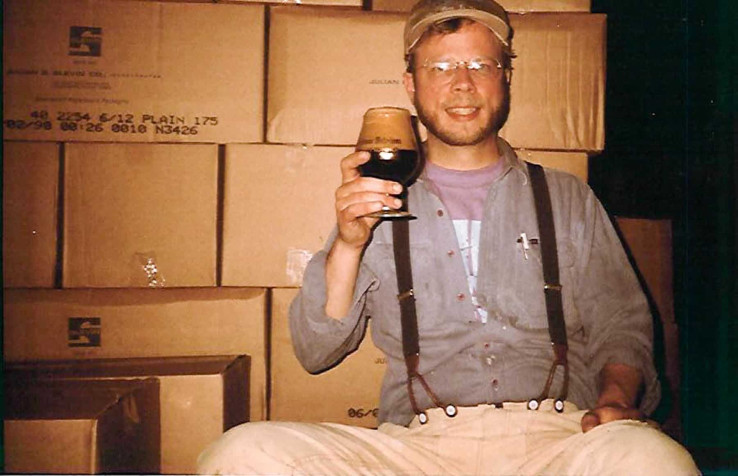 “He wasn’t afraid to take people to task, whether it’s to court or whether it was contractual–type stuff. He did what he thought was fair and what was right for all parties, not just one–sided agreements. He took a stand and often won. That set a precedent, certainly in national beer–distribution laws. If it happened in Michigan and someone is willing to fight for it and win, other breweries in other states take note and use those incidents as examples,” said Charlie Papazian, the author of ‘The Complete Joy of Home Brewing,’ founder of the Association of Brewers and the Great American Beer Festival and the long–running president of the Brewers Association.

You can read the full article here.

About 3 months ago from Michigan Beer Tours's Twitter via TweetDeck

About 7 months ago from Michigan Beer Tours's Twitter via TweetDeck

About 7 months ago from Michigan Beer Tours's Twitter via TweetDeck