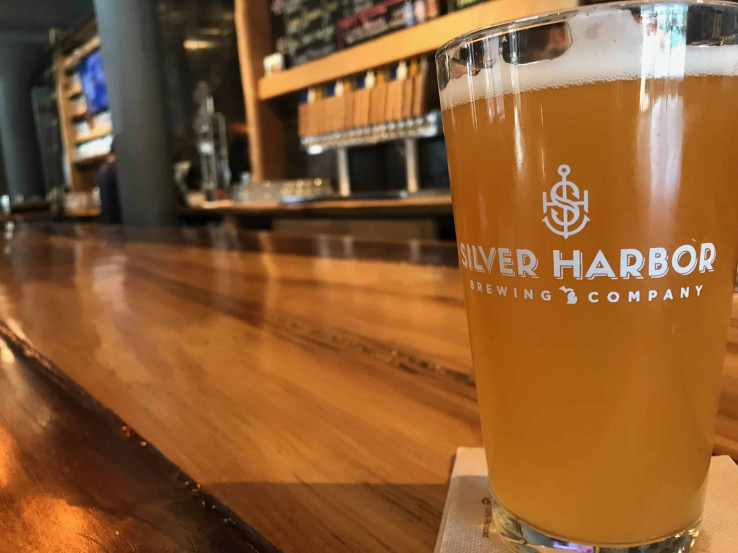 Boulder, COLO. — Several Michigan breweries took home medals in one of the craft beer industry’s most sought-after competitions as part of The Great American Beer Festival.

Held virtually by the Brewers Association over two days and announced on Oct. 16, the 34th contest received 8,806 entries from more than 1,700 breweries across the country.

You can see the list of Michigan-based winners below:

For a complete list of winner, go here: https://www.greatamericanbeerfestival.com/the-competition/winners/