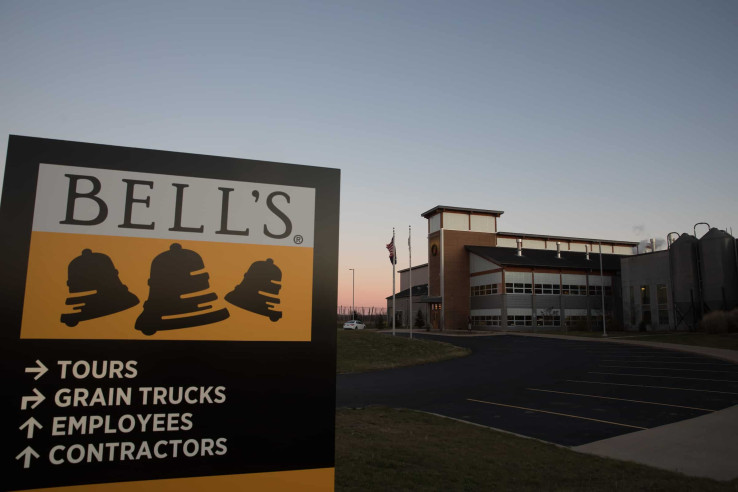 Several industry leaders and experts — including Larry Bell of Bell’s Brewery — talk about the importance of water in the brewing process in a feature story in Encore Magazine.

“The problem is the perception of what’s going on with Michigan water. That concerns me,” says Larry Bell, whose company is the seventh largest craft brewery in the U.S. “Between the PFAS, Flint, the oil spill here in the Kalamazoo River and Line 5 in the Straits of Mackinac, we are putting Michigan water in the spotlight for the wrong reasons.”

Positivity report: See how the community has rallied behind a couple local breweries during the pandemic. #mibeer #discoverkzoo westmichiganbeertours.com/cat… pic.twitter.com/V9udlMl2C5

About 4 days ago from Michigan Beer Tours's Twitter via Mailchimp