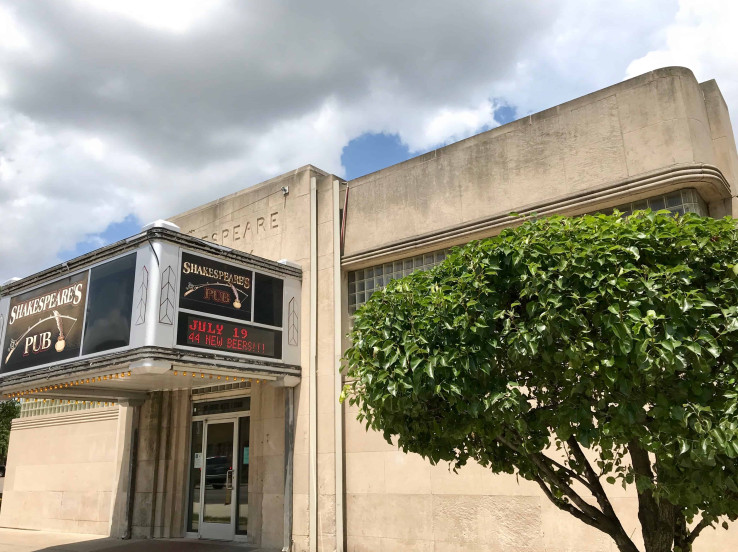 16 things to know, appreciate about Shakespeare’s Pub in Kalamazoo

It sounds easy enough, but given the longevity of the business and the number of craft beer options currently available in town — it’s no easy task.

Each year, Vadella agonizes over his beer list and the same will be the case this year. While you’re enjoying a pint of carefully-selected beer, here are 16 things to know and/or appreciate about Shakespeare’s Pub:

16. This Split is Bananas- Odd Side Ales

39. One and the Same- Greenbush Brewing

40. Nothing at All- Short’s Brewing

This engaged couple made the best of their delayed wedding plans with some #mibeer! twitter.com/JohnTLiberty/s… pic.twitter.com/CDaPc9qlco

For all the hop lovers and green thumbs, our annual Hop Harvest Beer Tour is Aug. 15. This year's highlights: Visiting the newly opened @HandmapB and the family-owned High Five Hops Farm in Marshall. Tickets are on sale now: westmichiganbeertours.com/tou… pic.twitter.com/LFPTkSDLsr