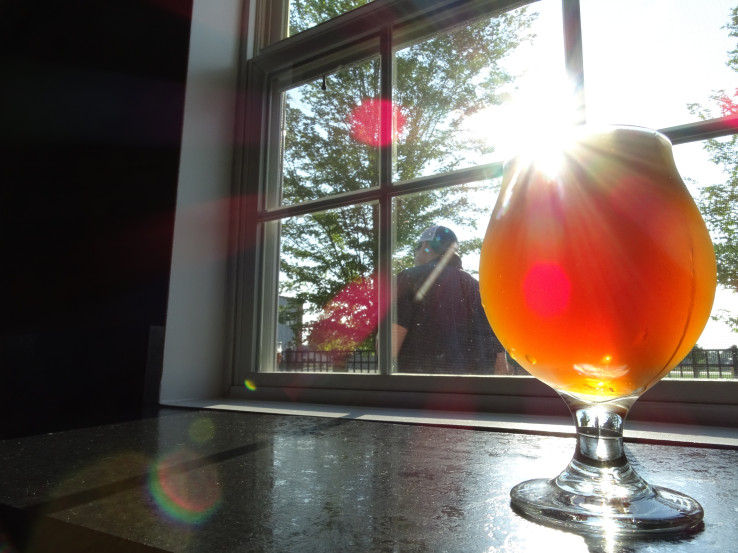 This is a press release from the Michigan Brewers Guild. You can read more on the Guild’s website.

(LANSING, Mich) — The Michigan Brewers Guild is pleased with today’s news that Gov. Rick Snyder signed House Bill 4667 and Senate Bill 440 — sponsored by Rep. Brandt Iden and Sen. Goeff Hansen — which will change the name of the Michigan Grape and Wine Industry Council to the Michigan Craft Beverage Council. The bills also will expand the council to include Michigan wine, beer, hard cider and spirits. The bills are now Public Acts 154 and 155 of 2018.

“We have been working with Representative Iden and Senator Hansen to this end and appreciate their dedication to our industry,” says Scott Graham, Executive Director of the Michigan Brewers Guild. “This is a logical and positive development that will prove to be good for Michigan hops, Michigan malted barley and Michigan beer.”

“This is a really smart move for Michigan,” said Gordon Wenk, director of the Michigan Department of Agriculture and Rural Development. “When the Michigan Grape and Wine Industry Council was established 30 years ago, Michigan had 14 wineries. We now have 145. And that industry alone contributes $5.4 billion in economic impact to our state, including $253 million in tourism spending. Now we’re watching Michigan become one of the nation’s most prolific and innovative producers of craft beers, hard ciders, and spirits. As a state, we must evolve with the industry — support them, promote them, and ensure they are represented in the decision-making process.”

The director of MDARD will serve as chair of the 10-member council and is the only non-voting member. Other members to be appointed by Governor Rick Snyder: two winemakers; a winemaker that primarily manufactures cider; one restaurant and one retail representative; a small distiller; a distiller that manufactures more than 60,000 gallons of spirits per year; a large brewer; and either a microbrewer or a brewpub license holder.

The Michigan Craft Beverage Council will be housed in the Michigan Department of Agriculture and Rural Development, effective October 1, 2018.

The Michigan Brewers Guild is the network of innovative and passionate brewers that serves as the recognized advocate for the Michigan craft beer industry. The mission of the Guild is to promote and protect the Michigan craft beer industry with an overarching goal to help craft beer acquire 20% of the market by 2025. Michigan’s thriving brewing industry conservatively contributes more than $144 million in wages with a total economic contribution of more than $600 million. In terms of overall number of breweries, microbreweries and brewpubs, Michigan ranks #6 in the nation – thus supporting its claim as “The Great Beer State.”