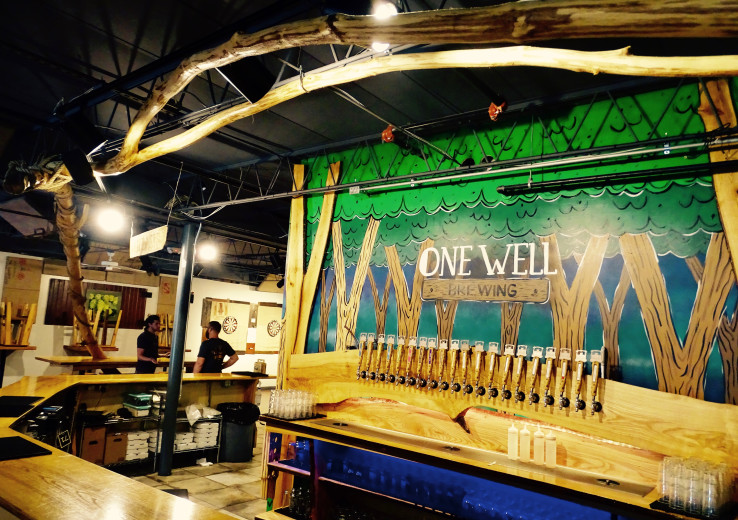 KALAMAZOO, MI — A trio of West Michigan breweries will share details about their major upcoming projects for the first Brewer Newsmaker Series.

The informal and free events will be held from 6 to 7:30 p.m. on select Thursdays in November, December and January at Old Burdick’s Bar & Restaurant inside the Radisson Plaza Hotel. 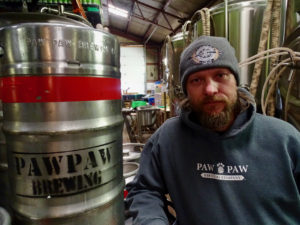 Brewery representatives from One Well Brewing, Paw Paw Brewing Co. and Final Gravity Brewing Co., respectively, will be on-hand to talk about significant upcoming moves for the company — from new packaging formats, new facilities and more.

Beer and food specials, as well as giveaways, will be part of each event. West Michigan Beer Tours will organize the events in collaboration with Old Burdick’s Bar & Grill. Trivia Night will follow the Brewer Newsmaker Series.

What: An informal monthly series where regional brewers discuss with the public their new projects, from packaged beers to anniversary parties to new facilities. The brewery will be the featured beer of the night and share details and photos about what’s ahead. There will also be beer-related giveaways and prizes during the event. Stick around after the event for Old Burdick’s Trivia Night at the downtown Kalamazoo location, 100 W. Michigan Ave.
When:

Featured brewery: Paw Paw Brewing Co.
When: 6-7:30 p.m. Thursday, Dec. 14
About: Owner and head brewer Ryan Sylvester will discuss the brewery’s acquisition of a new building to act as its future production site and taproom.