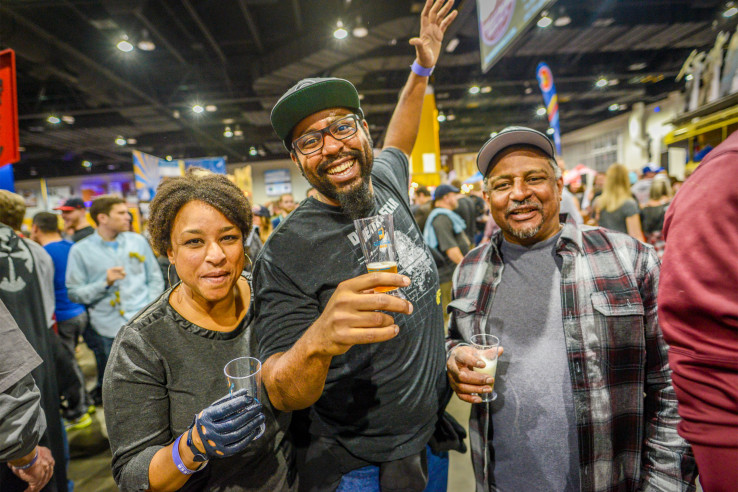 The following is a press release from the Michigan Brewers Guild:

LANSING, MI — West Michigan-based Rockford Brewing Company was recognized as the “Small Brewpub and Brewmaster of the Year” this past Saturday, October 7 at the Great American Beer Festival (GABF) Competition, in Denver, Colorado—the largest commercial beer competition in the world and a symbol of brewing excellence, presented by the Brewers Association. 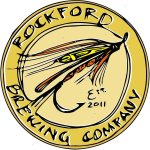 Rockford was also among seven (7) members of the Michigan Brewers Guild to bring home a total of nine (9) medals at the competition.

In all, 293 medals were presented in 98 unique beer categories covering 161 different beer styles (including all subcategories). Winners were chosen out of 7,923 competition entries from 2,217 breweries in 50 states plus Washington, D.C. (a 15 percent and 24 percent increase respectively from the 7,301 entries and 1,783 breweries in 2016). The competition took place in six sessions over a period of three days and was judged by 276 beer experts from 13 countries, including the U.S.

The Great American Beer Festival is the granddaddy of all U.S. beer festivals, offering the largest collection of U.S. beer ever assembled. The judging panel awards gold, silver or bronze medals that are recognized around the world as symbols of brewing excellence. These awards are among the most coveted in the industry and heralded by the winning brewers in their national advertising. Medal distinctions are as follows:

GOLD: A world-class beer that accurately exemplifies the specified style, displaying the proper balance of taste, aroma and appearance.

SILVER: An excellent beer that may vary slightly from style parameters while maintaining close adherence to the style and displaying excellent taste, aroma and appearance.

BRONZE: A fine example of the style that may vary slightly from style parameters and/or have minor deviations in taste, aroma or appearance.

Michigan’s thriving brewing industry conservatively contributes more than $144 million in wages with a total economic contribution of more than $600 million. In terms of overall number breweries, microbreweries and brewpubs, Michigan ranks #6 in the nation – thus supporting its claim as “The Great Beer State.”