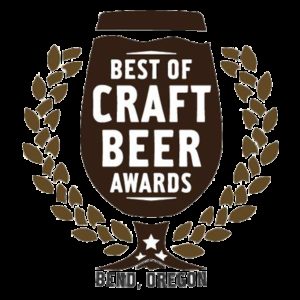 The Springfield-based brewery owned by Charles Grantier and Tim Davis won the gold medal for Best Historical Beer at the Best of Craft Beer Awards in Bend, Ore., on Jan. 23-24.

The awards were announced on Friday.

Territorial won for its Samsquamch Block Party, a sour Gratzer weighing in at 4 percent ABV. The brewery describes it as, “It’s sour. It’s smoky. It’s exactly what you would expect the beer to taste like if a bunch of samsquamches threw a block party.” It’s also a reference to this guy.

Davis said it’s the first medal for the brewery, which opened in November, 2014.