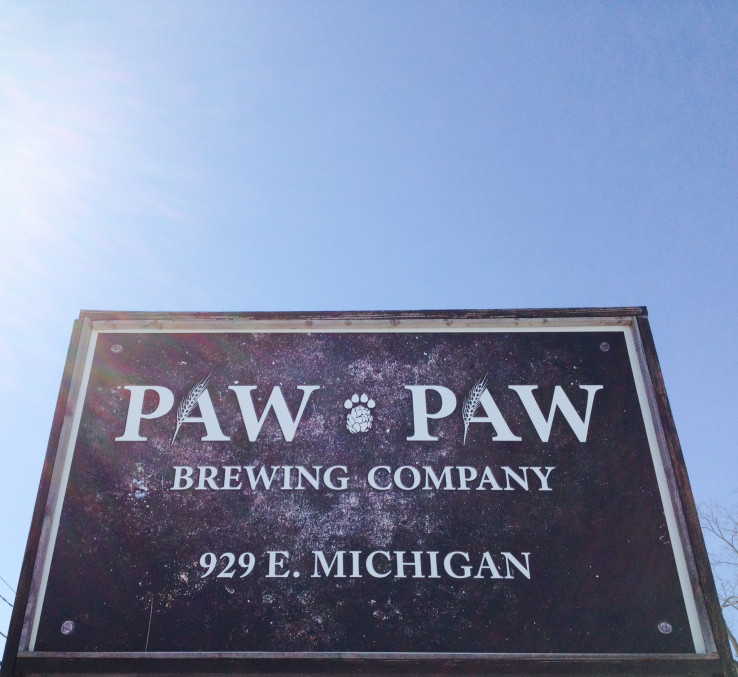 PAW PAW, MI — Paw Paw Brewing Co. is celebrating its 5th anniversary by making a series of collaboration beers with its nearby brewing friends.

The 5th anniversary party will begin at noon on Saturday, Jan. 30, at the brewery, 929 E Michigan Ave, Paw Paw.

There is no cover for event, but guests will need to purchase drink tickets, Fleckenstein said.

“It’s our last (anniversary) hurrah before moving into the new building,” Fleckenstein said.

Fleckenstein announced plans in August for the brewery to begin work on a new 22,000-square-foot space near the brewery’s current production home. Paw Paw Brewing Co. produced slightly less than 2,000 barrels in 2015.

Paw Paw Brewing Co., which is owned by Fleckenstein and his brother-in-law Ryan Sylvester, worked with several local breweries to make a series of specialty beers for the event.

Making the Barn on Fire Pale Ale!Check out this video sharing how the “Barn on Fire Pale Ale w/ Spruce Tips” was created, our collaboration beer with BARN ON FIRE! Limited Release at the pub for our 5 YEAR ANNIVERSARY PARTY January 30th, get it before it’s gone!LOVE, PPBC