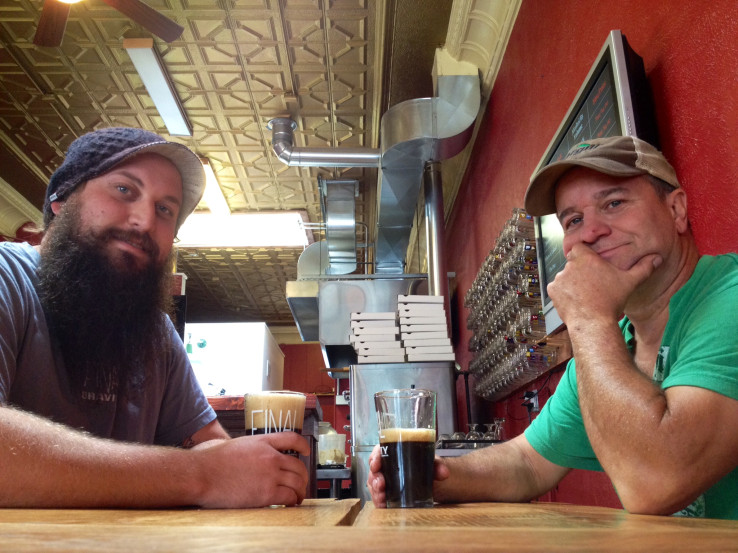 Thank you for the many messages (both naughty and nice!), regarding our current trademark “dispute”. I am glad to inform everyone that Kevin from Final Gravity Brewing Company and myself are currently working things out with ease. It does not involve any “suing” and will be a mutual agreement that really does not take any drastic measures. Reading all of the legal documents and newspaper articles really make things seem much worse than they actually are. Admittedly though, things went a bit further than both of us would have liked. The legal process, and in particular trademark protection, can be very complicated and frustrating. Trust me, all that the both of us want to do is focus on making great beer and running successful businesses. Thanks again for the messages and for supporting MI beer!

The complaint, filed on Jan. 6 in the United States Court for the Eastern District of Michigan and which you can read here, says the similarity in brewery names creates confusion to customers. Brad Sancho is the owner and head brewery of Original Gravity, which opened in 2008. Final Gravity, which is owned by the father-and-son duo of Mike and Kevin Christensen (pictured above), opened in July, 2014. The Christensens bought Patchwork Brewing Co. and renamed it. 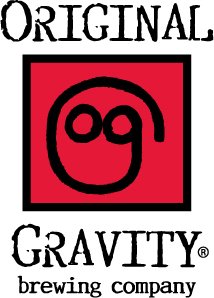 The complaint states, “While attending the 2015 Michigan Summer Beer Festival, Original Gravity received multiple inquiries and/or statements from consumers who were confused as to the source, origin, and/or sponsorship of Original Gravity beers, or whether there was an association, affiliation, or connection between Original Gravity and Final Gravity.”

As noted in the Brewbound article, brewers or those in the industry may know the difference in the terms, but the general public may not.

Kevin Christensen, co-owner of Final Gravity, said he called Brad Sancho of Original Gravity three or four months after Final Gravity opened to talk about the possibility of collaborating on a beer together. Christensen said Sancho asked about whether or not he researched his name and then the conversation “went completely sour.” Christensen said he received a cease and desist order in July.

“It’s kind of discouraging, “Christensen said on Tuesday. “The whole (brewing) community has been so supportive and then this happens.

“I’d rather get a phone call than papers served.”

Messages left Tuesday afternoon for Brad Sancho have not been returned.

There is also a Final Gravity Brewing Co. in Richmond, Va., the Final Gravity Taproom & Bottleshop in Auburn, Calif., and the Original Gravity Public House in San Jose, Calif.

Scott Graham, president of the Michigan’s Brewers Guild, which represents most of Michigan’s more than 200 breweries, said owners of trademarks are required to protect their intellectual property. As more breweries and more beer names populate the industry, the room for confusion is growing. Graham said this is the first such dispute involving two Michigan breweries to his knowledge.

“We will see more of this,” Graham said of the complaint.