Kalamazoo, MI — Ben Jones was known as a gentle giant who could always make people laugh.

Although almost three years after his death of a stroke at 33, Jones, who served three tours in Iraq with the U.S. Army, was remembered for those traits by friends, family members and visitors to Tibbs Brewing Co. The Kalamazoo brewery hosted a Wounded Warriors Project fundraising event on July 11 in his honor.

The brewery released a specialty beer, which will be named after Jones, and provided several giveaways as part of the event, called “A Toast to the Life of Ben “Rakkasan” Jones.

Members of his family, including his parents, A.J. and Kay Jones, of Battle Creek, and his sisters, Ashley Lindsay, attended the event and high-fived guests as they won prizes during the event. A photo slideshow of  Jones played throughout the day in the brewery’s new expansion in the lower level of the building at 402 S. Burdick St.

It raised $2,785 for the Wounded Warrior Project — all donated in his name.

“While that’s a great success — especially for such a small establishment — we look forward to growing the memorial event even more next year. The Wounded Warrior Project is a wonderful cause and they’re trying to fill a much-needed void in the support system for our veterans.  Tibbs Brewing Company is honored to host such a great event in memory of Ben, and we’re fortunate to have the support of the entire Jones family.  Together, we’re not only keeping Ben’s memory alive, but also helping to support other veterans struggling to adjust to life after war,” said Cindee Tibbs, owner of Tibbs Brewing Co., who was a friend and co-worker of Jones starting in 2010.

Tibbs said the memorial event will be held next July, although a specific date has not been set.

“Ben was a great person, and friend who is remembered for his kindness, humor, and integrity. That’s a rare combination to find these days, and may be part of the reason he is missed so greatly. He was a warrior, and friend taken too soon,” Tibbs said.

Guests at Tibbs Brewing Co. play plinko during the Wounded Warriors Project event in honor of Ben Jones on July 11. 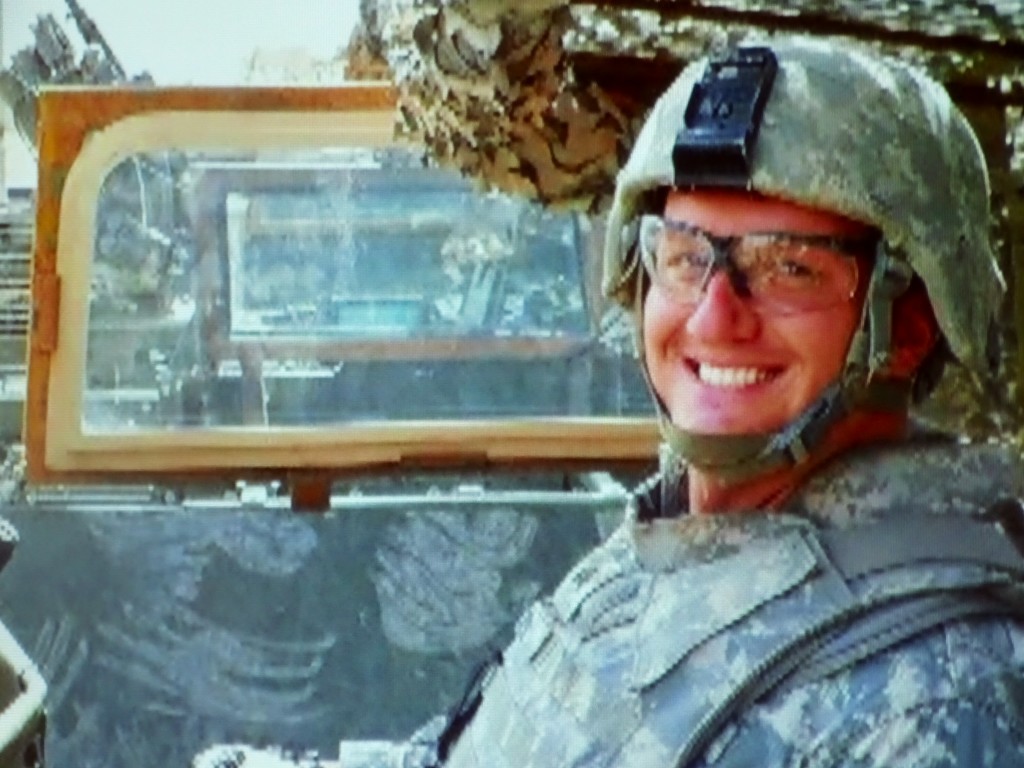 Tibbs Brewing Co. hosted a Wounded Warrior Project event on July 11 to raise money to donate in the name of Ben Jones, a friend and co-worker of Cindee Tibbs. Jones, who did three tours in Iraq as a member of the U.S. Army, died in 2012 of a stroke. 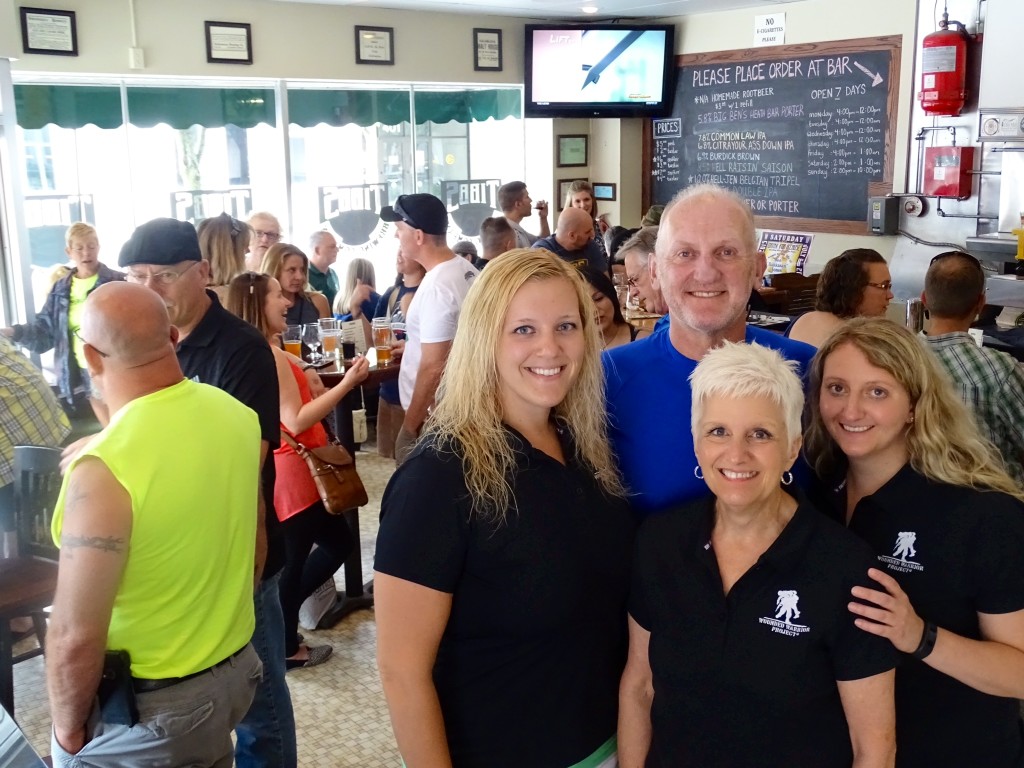 The family of Ben Jones pose for a photo at Tibbs Brewing Co. during the Wounded Warriors Project on July 11. The event raised nearly $3,000 to support veterans and donated it in Ben Jones’ name. 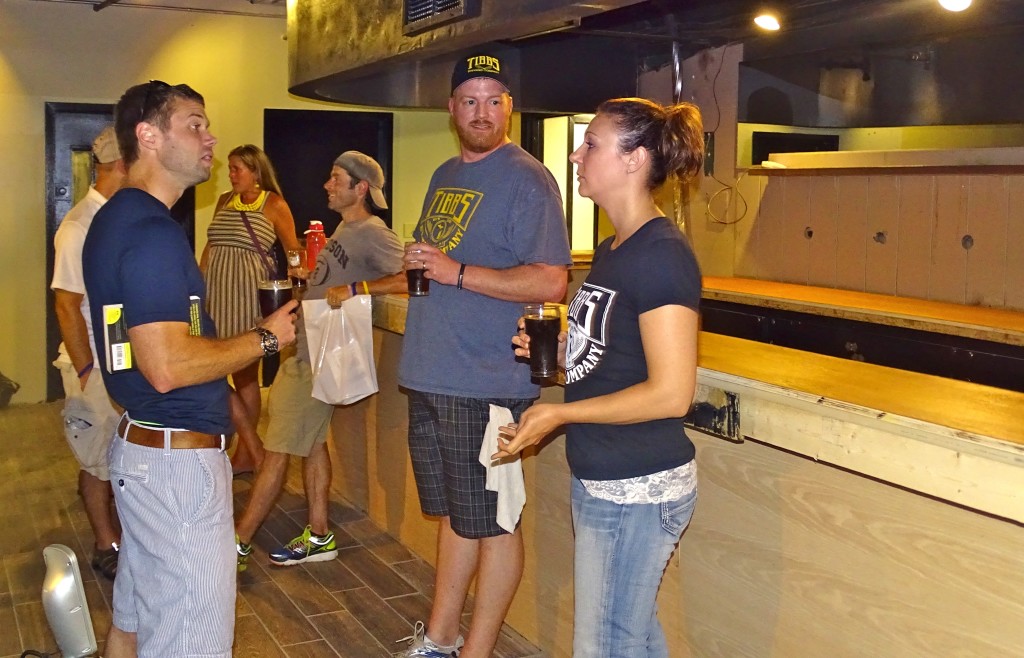