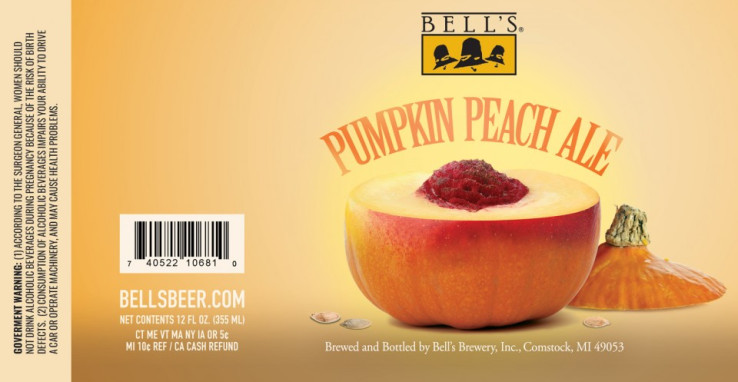 KALAMAZOO, MI — Bell’s Brewery Inc. took note of Anheuser-Busch InBev’s Super Bowl advertisement and have responded with a small batch of its own Pumpkin Peach Ale.

West Michigan Beer Tours contacted Bell’s Brewery Inc. president Larry Bell this afternoon to confirm the beer, which is a reference the Budweiser ad that ruffled feathers in the craft beer industry. To date, the advertisement has been viewed almost 13 million times on YouTube.

Bell said the beer is a reality and proceeds from the small batch will go toward the Kalamazoo River Valley Trail.

It will also only be available at the Bell’s Eccentric Cafe, 355 E. Kalamazoo Ave., he said.

It’s “only a five gallon batch made. From a pumpkin I grew in my rooftop garden in Chicago. Just a nice friendly ‘how do you do’ to the marketing department at ABI. Only 48 bottles made. 20 bucks a piece – limit one, in the bar. Proceeds for the Kalamazoo River Trail Association,” said Bell, who added the beer will be out “soon,” but he did not have a release date yet.

How long did he have this pumpkin?

“I had a bunch of pumpkins. I still had one left at Super Bowl. Usually they don’t last that long for me,” he said.