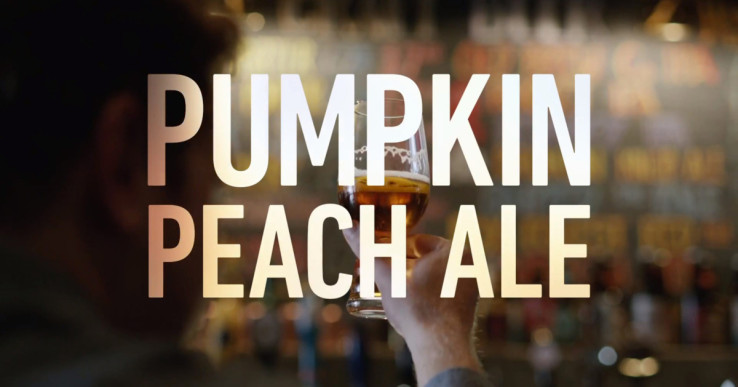 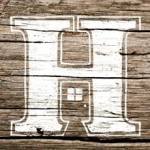 Hermann, the Operations, Distribution and Supply Manager at Hideout Brewing Co., said the Grand Rapids brewery will begin work on the beer in the coming days with plans to have it on tap for the festival, to be held Feb. 27-28 at the Fifth Third Ballpark in Comstock Park. More than 100 breweries from across Michigan will serve up more than 800 beers during the event. Tickets are sold out for Saturday, Feb. 28, but tickets remain available for Friday, Feb. 27.

“I talked about it five minutes after the commercial. … I said ‘Oh, we are doing that now,'” Hermann said.

Hermann said Hideout plans to use its Aviator Pale Ale as the base and add pumpkin spice and pumpkin filling during secondary fermentation. They will then experiment with the beer, possibly adding peach juice or peach flavoring during the boil. The Pumpkin Peach Ale is planned to debut at the Winter Beer Festival and will then be on tap the following week at Hideout, 3113 Plaza Drive, Grand Rapids. A few bottles may be set aside, Hermann joked.

“We’ll bottle it and send it to Budweiser headquarters,” he said.

The beer is in response to Budweiser’s “Brewed the Hard Way” commercial, which angered some in the craft beer world, to the point where they produced a response video. Even MillerCoors created a reply to the television ad.

Many brewers and fans of craft beer took the commercial as an attack on the industry that is steadily taking a bigger piece of the beer pie. The commercial also came shortly after Anheuser-Busch InBev purchased Seattle, Washington’s Elysian Brewing Co. — one of several recent craft brewery purchases made by A-B InBev. Elysian also makes Gourdgia On My Mind, a peach pecan pumpkin amber.

Others have pointed out the craft beer community can dish out criticism of “fizzy yellow beer,” but they can’t handle taking hits from the makers of said beer. Or, as Jeff Alworth of Beervana wrote:

Many craft fans have internalized the narrative that Bud is both evil and low-grade.  But Bud never accepted those terms–nor have the millions who continue to drink the beer.  To them, this looks like the appropriate retort to a bunch of hipper-than-thou snobs.  It wasn’t targeted at the beer geek, whom Bud has already lost.  What really looks defensive are the responses from the geek community who are miffed that Bud is using exactly the same tone (in-your-face, irreverent, dismissive of the competition) that craft has been using for thirty years against Bud.

This conversation will continue to evolve. Regardless of your take, the advertisement has people talking, which is the objective of Super Bowl commercials.

Back at Hideout, Hermann said he expects other brewers to have a little fun with the controversy (at least one already has).

As for the pumpkin peach ale, Hermann said the staff at Hideout has a special Budweiser-inspired name for it. For the purposes of this post, let’s just say you’ll have to visit the brewery to see it for yourself.