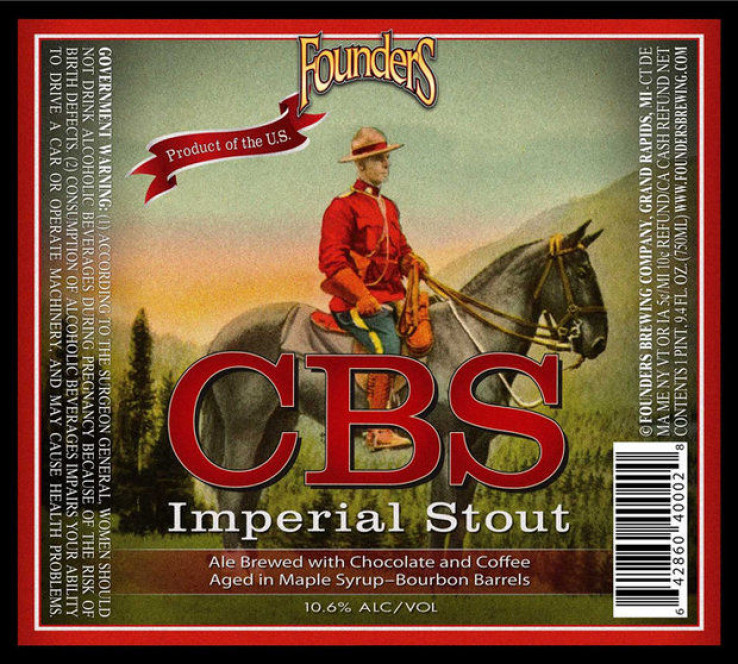 KALAMAZOO, MI — Canadian Breakfast Stout, or CBS, is one of the most highly anticipated releases of the winter from Founders Brewing Co.

The imperial stout brewed with chocolate and coffee and aged in maple-bourbon barrels carries an alcohol-by-volume of 10.6 percent. It was originally released in December and has been popping up at various locations for weeks, often selling out quickly.

While Founders may not be an official part of Kalamazoo Beer Week — an annual celebration of craft beer with more than 200 events from 48 breweries and held through Jan. 17 — CBS will be available at a few venues through Saturday.

At least one Kalamazoo venue has opted not to tap CBS because Founders is no longer part of Kalamazoo Beer Week.

Here are the CBS tappings we’ve been able to confirm: