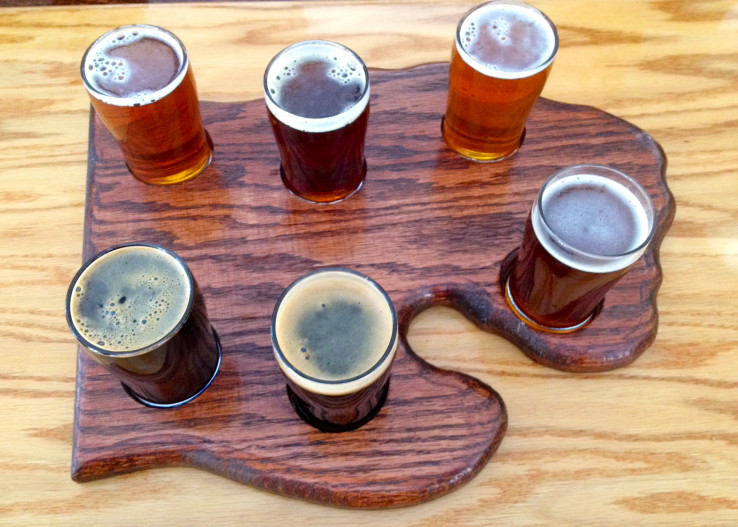 If approved, it would be the second brewing program in the state of Michigan, along with Central Michigan University’s certificate program in fermentation science, which was announced in the fall.

The proposal includes KVCC offering a brewing certificate program with credits able to transfer into the four-year degree at WMU. Cheryl Roland, Executive Director of University Relations at WMU, said on Thursday afternoon that university will know soon if the program will be approved.

“The final step is coming shortly,” Roland said. “We will know for certain this afternoon.”

She told the Western Herald the program is undergoing the review process that is expected to be completed later this month. The schools will then announce when the program will begin.

Arcadia Brewing Co.’s Director of Operations Dave Sippel is one of several brewers who helped form the proposed curriculum. He told the Western Herald, “A lot of schools over the past three to five years have been exploring degrees to support this industry. It’s always good to have training with the science and technology behind the brewing process.”

Proposals made to WMU’s College Curriculum Committee at an Oct. 17 meeting detail the possible direction of the program, which will include brewing science classes, as well as courses on managing a brewery.

The proposal indicates the program will be part of the school of Arts and Science with classes slated to start in the fall. The proposal says it will be a 96-hour program with courses in chemistry, math, physics, biology, environmental studies, marketing and more. There’s also a RELIGON 4000 course called “Holy Waters: Spirits and Spirituality” listed as one of the possible electives.

The lengthly document also lists the program’s objectives as: