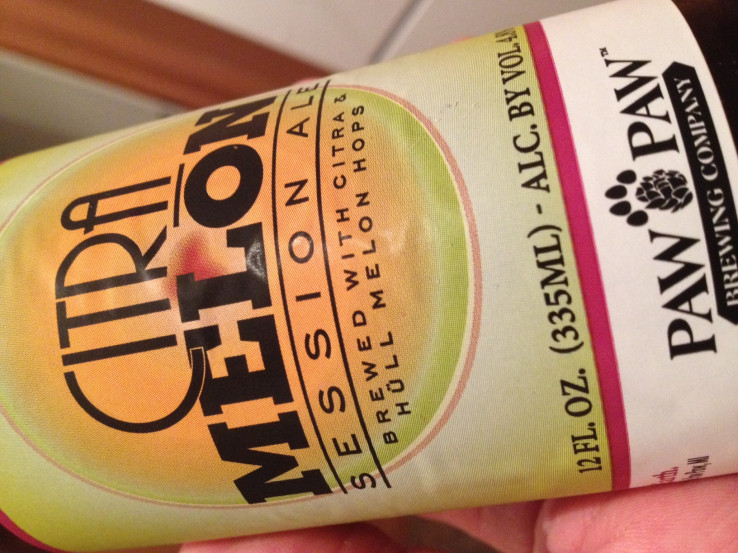 Another in a growing list of session beers from West Michigan breweries, this America IPA with an ABV of 4.8 % uses Huell Melon and the popular Citra hops. Co-owner Ryan Sylvester said although it was intended to be a seasonal beer, it’s selling so well he’s considering making it a mainstay. The hang up: Citra hops are incredibly hard to come by. Sylvester said he buys Citra hops in small amounts and brews with it almost immediately to meet demand. A relatively new addition to Paw Paw’s bottled fleet, Citra Melon may be well on its way to becoming the brewery’s top seller. It’s a solid choice for an afternoon around the barbecue and would be a great partner with fish tacos.

Lately I am enjoying Norm’s Raggedy Ass IPA by Griffin Claw Brewing Company.  I am thankful that this beer has recently increased distribution in West Michigan.  Griffin Claw has been putting out great beers since they opened up in Birmingham, MI.  Norm’s is a very easy drinking beer with an ABV of 7.25%.  With a nice citrus flavor it is hard not to order a second pint.  I am really looking forward to stopping by Griffin Claw Brewing as part of our upcoming June 14 Mitten Brewing Tiger Tour.